People tend to think of macro photography as close up photography. This is correct, but true macro lenses are defined as those capable of 1:1 reproduction; that is, the image on the negative or sensor is the same size as the original. Reproduction ratios greater than 1:1 are known as photomicrography which is getting into the realm of microscopes.

Only one of my lenses is a true macro, the Canon 100mm f2.8. There are a number of techniques, however, which will allow non macro lenses to achieve 1:1 or greater. The most common one is the use of extension rings, which commonly come in a group of three, or varying lengths. These work on the premise that the further the lens is from the negative/sensor, the greater the magnification. The rings can be used separately or combined, to give lesser or greater magnification. They also contain no glass, being simple hollow tubes, so there is no optical degradation.

Another approach is the use of the reversing ring. This is a simple adapter which allows a lens to be mounted back to front on the camera. This greatly increases magnification, but has a significant disadvantage in that the aperture can no longer be controlled. 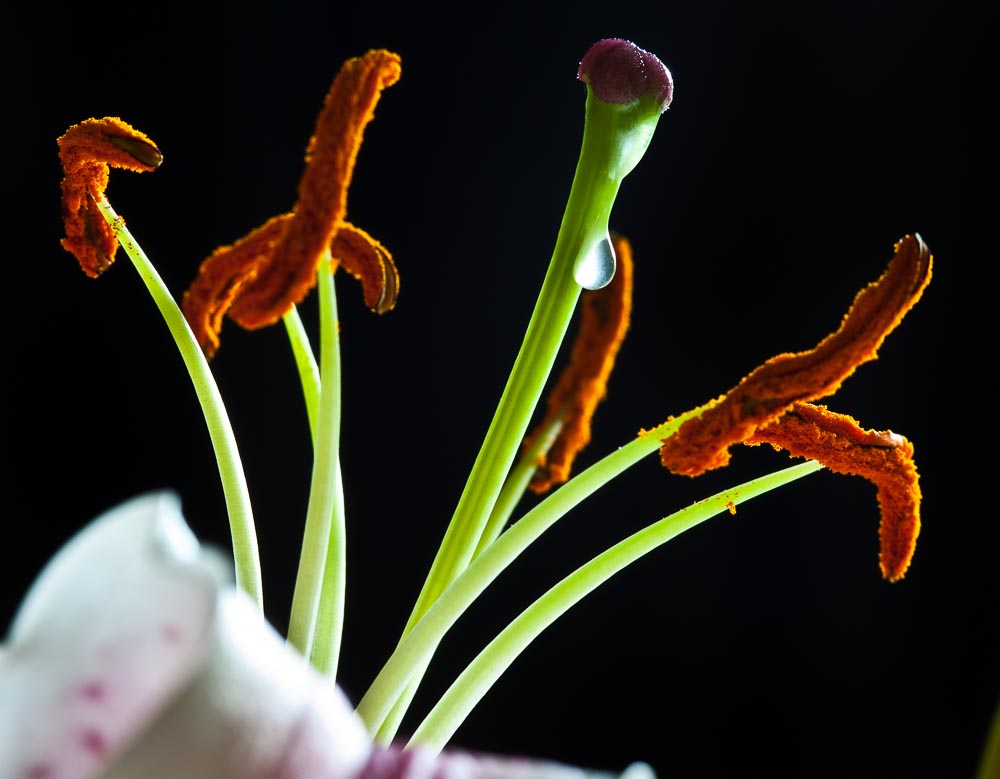 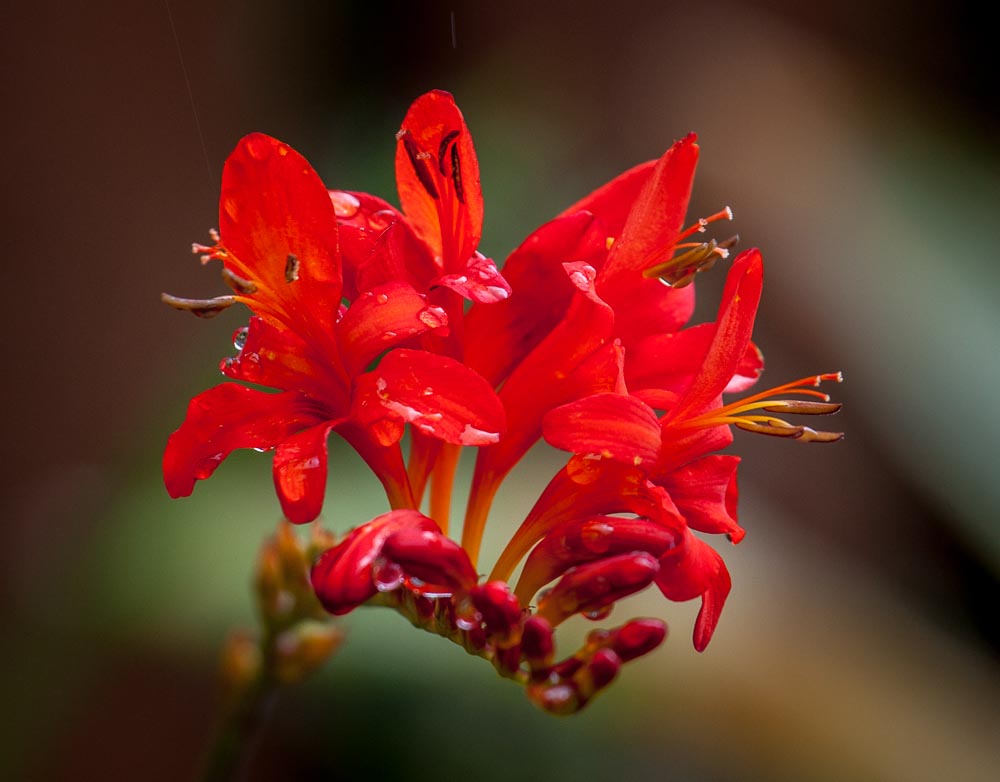 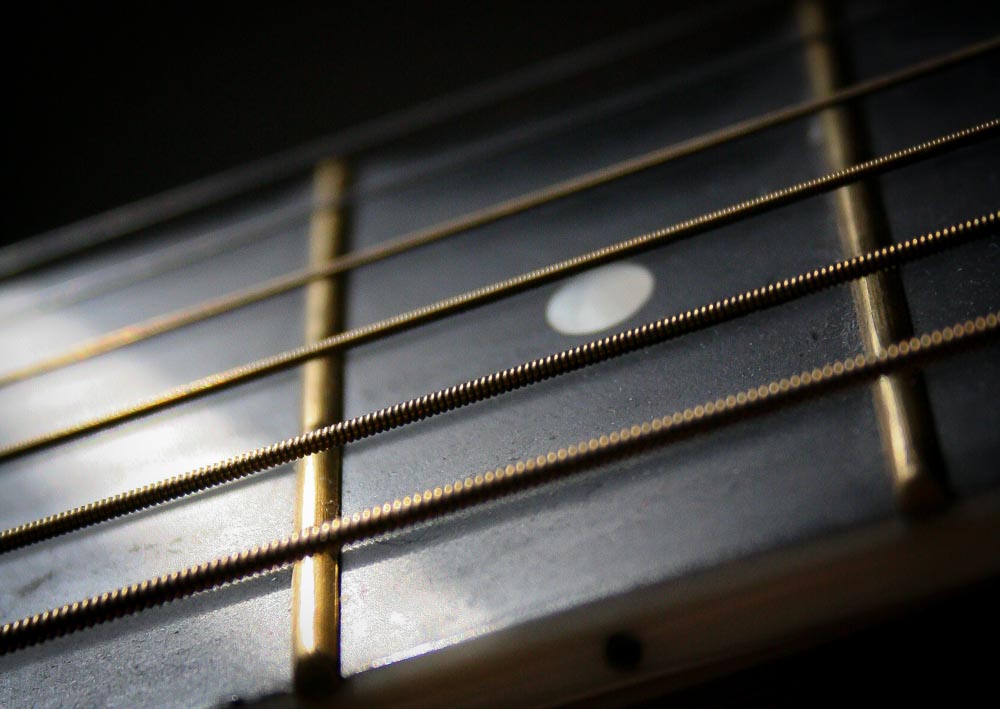 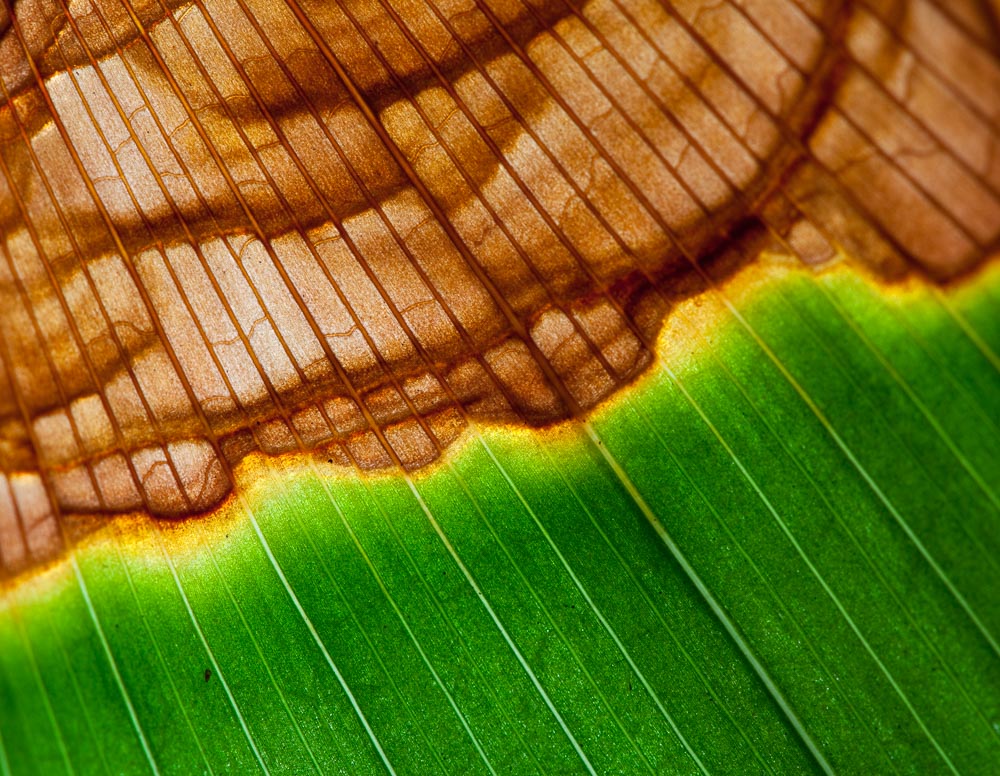 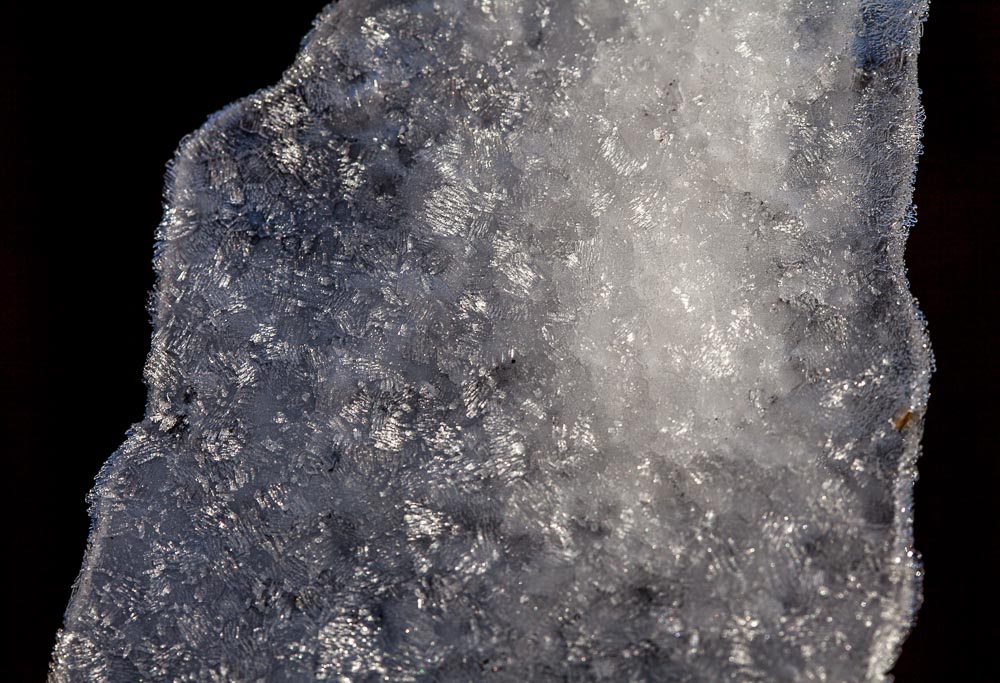 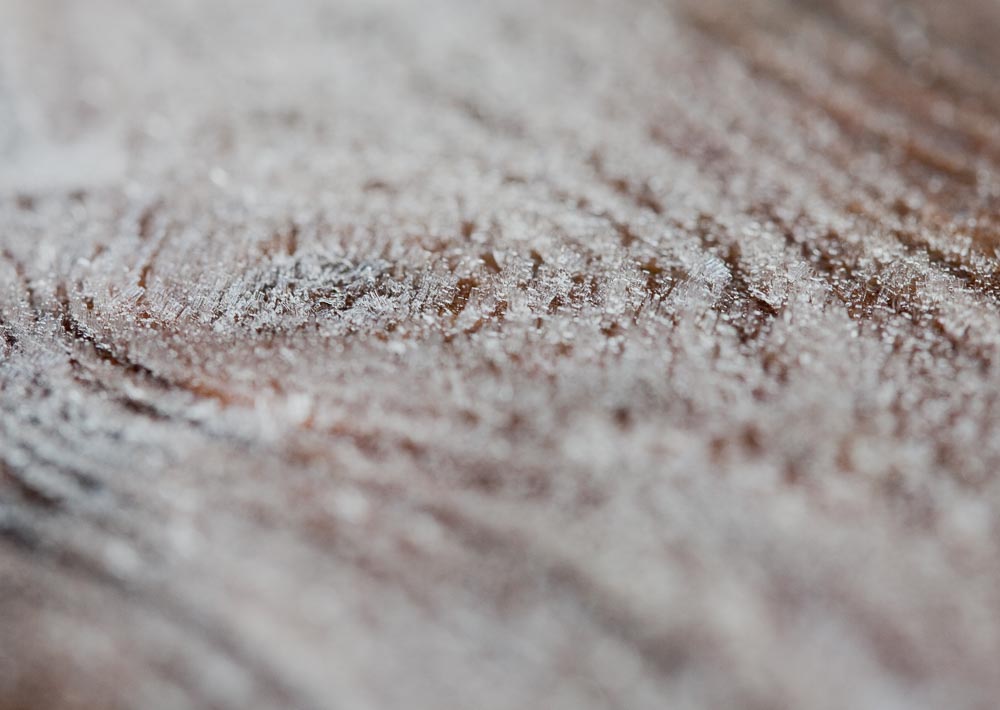 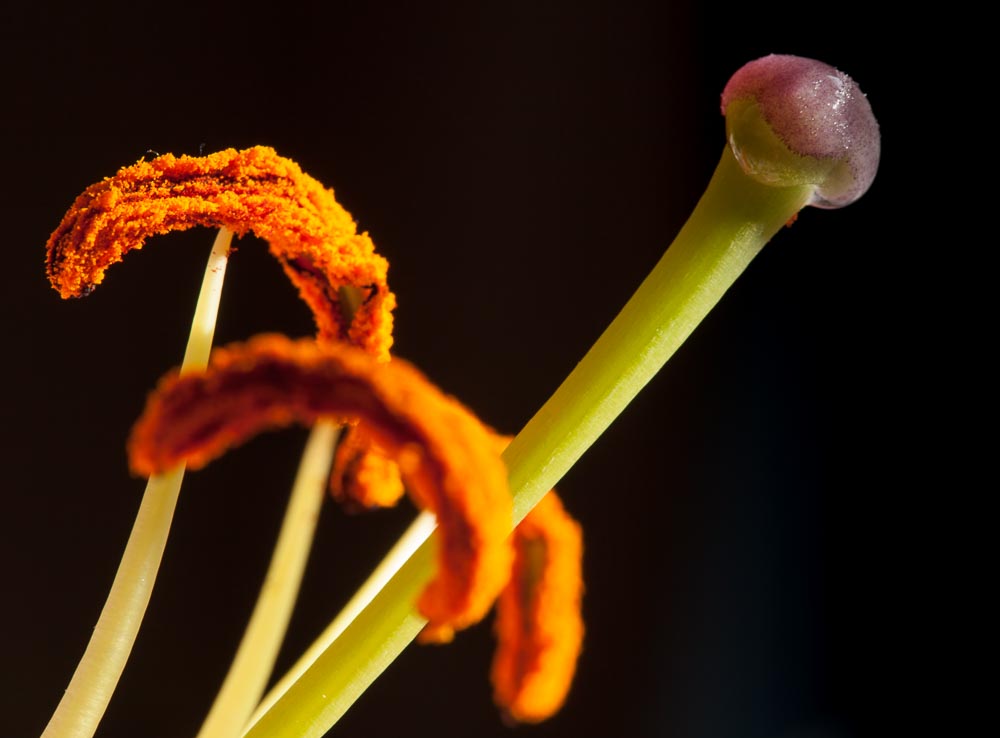 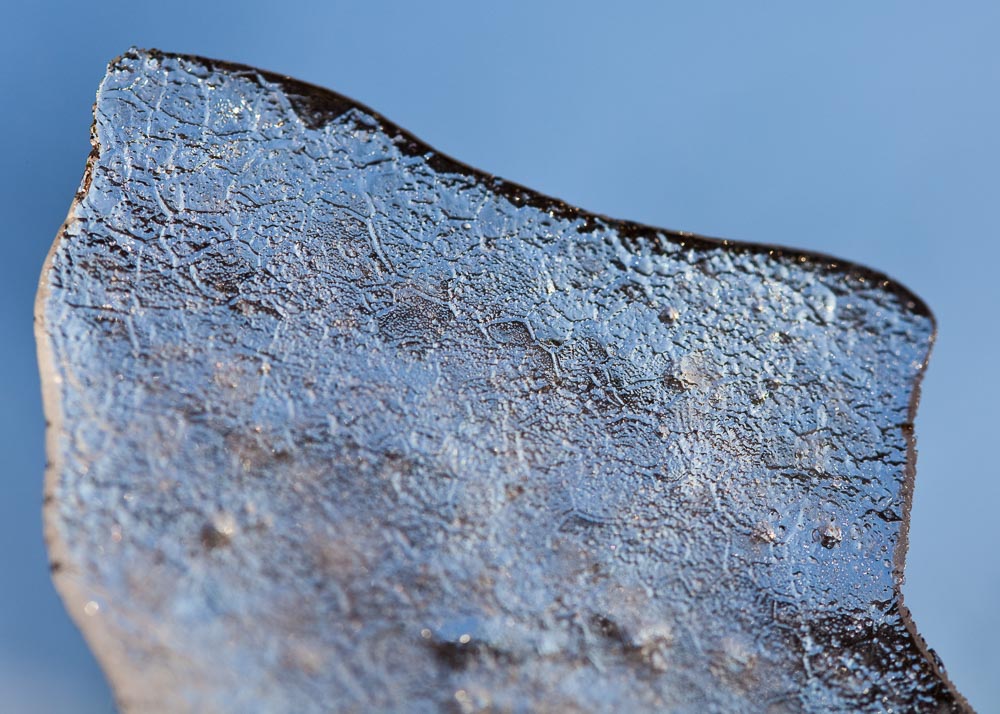 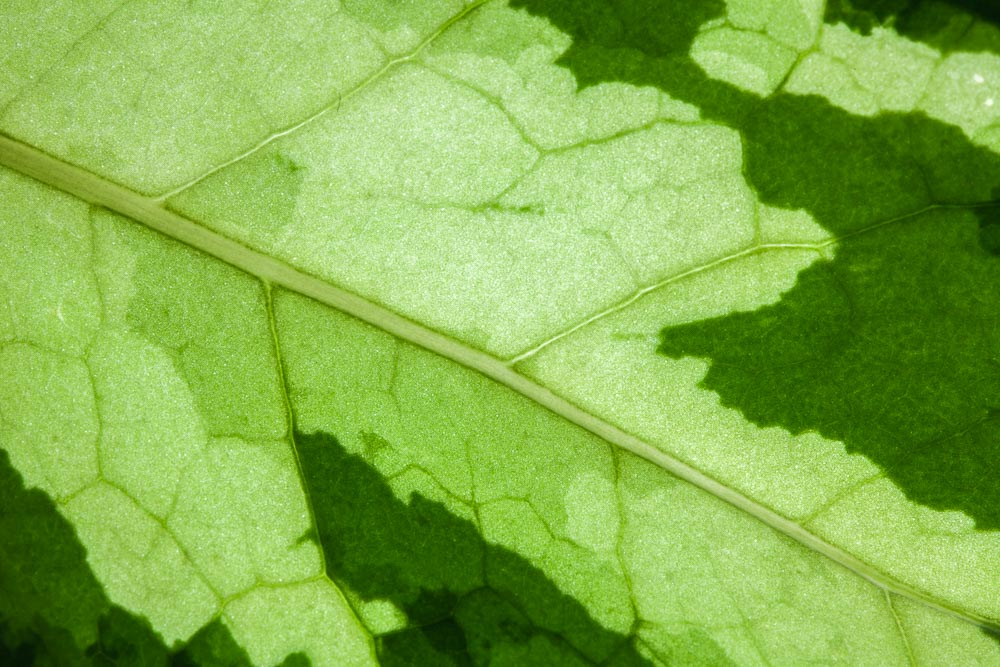 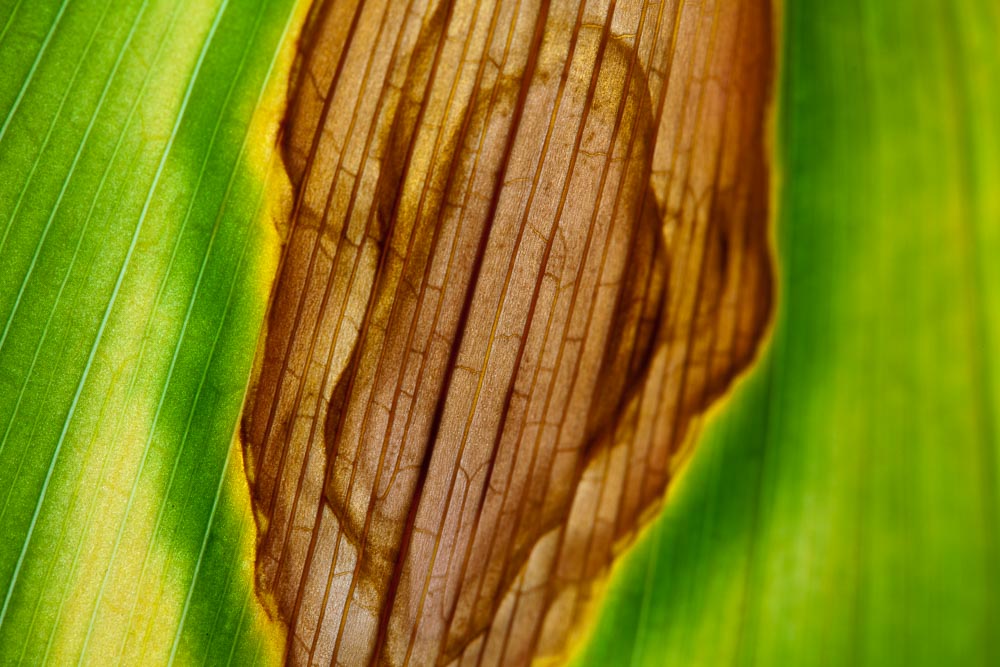 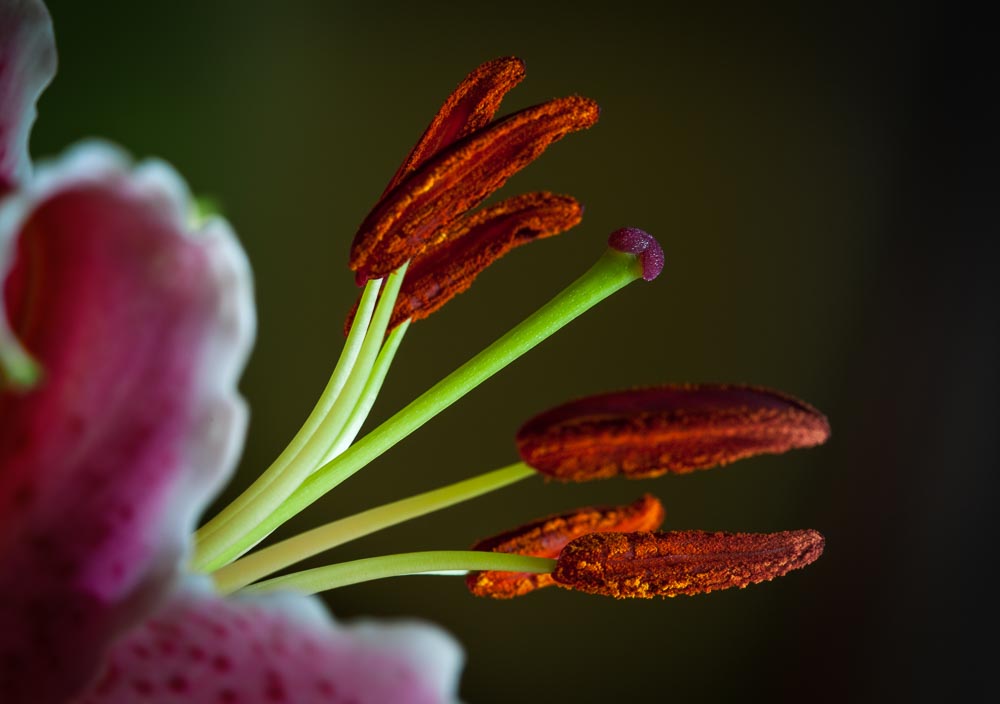